Art and technology merge to create visions unlike anything seen before. Series by Marcus Rogers and Fountain Productions. Kinetic Art, 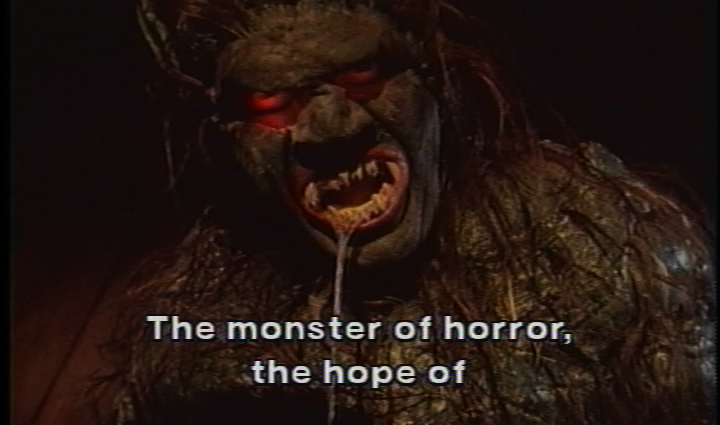 This 28 minute documentary examines the three primary phases of the evolution of English, In their original dialects, at their original locations. Produced in association with Simon Fraser University. 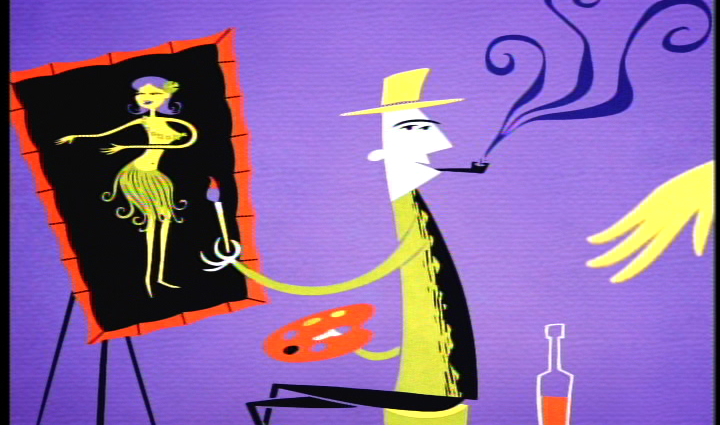 The Lowdown On Lowbrow

The Widower with Terry David Mulligan

June 11, 2020 | Comments Off on The Widower with Terry David Mulligan

The Real McKenzies / Catch Me

The Real McKenzies inserted into HighLander in this lowbrow satire!

Joe and the band take over the evening news to tell it like it is!